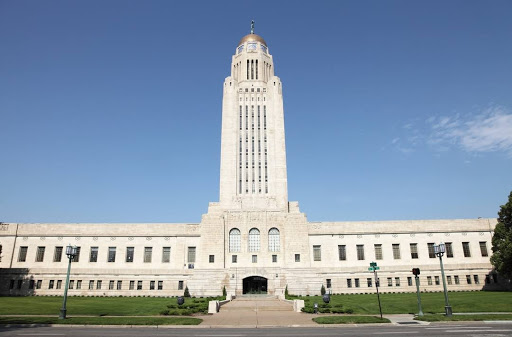 On February 12, 1909, the National Association for the Advancement of Colored People was founded by a multiracial group of activists, who answered “The Call.” They initially called themselves the National Negro Committee. The founders were Ida Wells-Barnett, W.E.B. DuBois, Henry Moscowitz, Mary White Ovington, Oswald Garrison Villard, and William English Walling. The group was formed partly in response to the horrific practice of lynching and a 1908 race riot in Springfield, Illinois, that was sparked by the lynching of two African American men. Many of their formative meetings were held at the Michigan Street Baptist Church in Buffalo, New York. The NAACP led a long campaign against lynching and established itself as a legal advocate with a series of early court battles. The organization battled D.W. Griffith’s 1915 film, “Birth of a Nation,” which contained demeaning stereotypes of blacks and glorified the KKK. In 1930, the association laid the groundwork for reversing the separate-but-equal doctrine that had governed public facilities since 1896. The campaign ultimately led to the U.S. Supreme Court’s historic school segregation decision in 1954, Brown vs. Board of Education.

The Lincoln Branch’s rich history began in 1918 when Oliver Burckhardt spearheaded its charter. As the organization’s first president, Burckhardt recruited influential citizens including the State’s Lieutenant Governor and Governor-elect. In 1932, Burckhardt was a key supporter of the formation of the Lincoln Urban League. Local and state officials frequently sought his advice regarding issues affecting the African American community.

The Lincoln Branch did not sit passively by between 1955 and the mid-seventies. Those actively involved in the Civil Rights Movement are names and faces that are vivid in our minds: Dr. Patrick Wells, Rev. G.L. Collins, Lt. Colonel Paul Adams, Mrs. Lenora Letcher, Mrs. Leola Bullock, Rev. Dr. Everett Reynolds, Mr. Hughes and Mrs. Lela Knox Shanks, just to name a few.

Some issues of importance included desegregation of eating places, fair housing, job opportunities, and placement of teachers and administrators in the public schools. The naming of a Lincoln Street “Rosa Parks Way” was a community effort that was led by the Lincoln Branch.

The real story of the nation’s most significant civil rights organization lies in the hearts and minds of the people who would not stand still while the rights of some were denied.

ARE YOU WITH US?